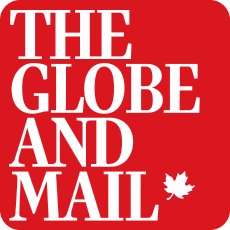 INGRID PERITZ THE GLOBE AND MAIL

Cycling helps immigrants get fit and fit in

Amal Benmecheri grips the handlebars until her knuckles are nearly white. Toes on the ground. Gaze ahead. On the count of three, go.
Her face frozen somewhere between fear and joy, she pushes herself forward on a wobbly 10-speed. Just ahead stands a man with dreadlocks and a broad smile named Papa Amadou Touré.

“Look up, not at the ground,” Mr. Touré shouts. “Excellent, Amal, very good.”

At 44, Ms. Benmecheri is doing something she hadn’t done since she was a preschooler in Algeria: ride a bicycle. It’s a personal locomotion breakthrough, and it came thanks to the coaching of Mr. Touré, an apostle of the two-wheeler who believes biking helps immigrants not only get fit, but fit in.

“Bicycling is a way of participating in a culture,” says the 37-year-old. “And when you participate, you integrate.”

Montreal is considered one of the great cycling cities on the continent. But the abundance of bike paths, Bixis and annual festivals has left many newcomers watching from the sidelines, something Mr. Touré noticed after arriving in Montreal seven years ago. A medical school graduate in his native Senegal, Mr. Touré failed to secure a residency in Quebec and at one point became a bike courier to make ends meet.

When he cycled in heavily immigrant neighbourhoods such as Côte-des-Neiges and Park Extension, “no one was biking,” he found. And when he pedalled along the city’s extensive network of bike paths, “I was almost always the only black person.”

He founded the non-profit Caravane (velocaravane.org/en/home) and set out to battle the barriers between cycling and transplants to Canada. One of his most formidable obstacles was cultural: For many immigrants, a car is a sign of status and upward mobility.

“After you land a job, the way you show your family back home that you’re successful is to send them a photo of your car,” Mr. Touré says. “If I send someone back home a photo of me and my bicycle, they’d say, ‘Papa Amadou, what are you up to in North America? Why don’t you have a Hummer?’ “

Mr. Touré was undeterred. He began holding bike-mechanic workshops at immigrant-aid centres and offering refurbished bikes for sale; he capped the ceiling at $70, less than the cost of a monthly bus-and-Métro pass in Montreal.

There were practical challenges, too. Many adults were willing but had never used a bicycle. Some had grown up in traffic-choked cities where cycling was a rarity, even more so for women. One Moroccan-born woman said that once she turned 10, people sneered to her that it was time to ditch the bike. She hadn’t been on one since.

“When I asked people why they didn’t bike, they said they didn’t know how,” Mr. Touré says. “I could see on their faces that they were shy about it. They were almost ashamed.”

He figured that if Canada had driving schools for cars, why not for bikes?

“Biking is a way to communicate, be with others, and have a sense of participating in the movement of your city,” Mr. Touré says. “It’s a way for cultures to meet. Quebec defines itself by its passion for bicycling. People who come here should join in. I want to break their isolation.”

Mr. Touré estimates he’s helped more than 500 immigrants and native-born Quebeckers get bikes, or learn how to ride or fix them. His four current students are all women aged 35 to 52 from North Africa, including Ms. Benmecheri. She was so eager to learn that she even went to Canadian Tire to inquire about training wheels for adults.

Then, while reading a community newspaper, she spotted an article about Mr. Touré. “Hallelujah,” she said. “I’ve found a pearl.”

She went through her paces in a schoolyard recently after arriving by Métro from her job as a technician at an engineering firm. She’s already dreaming of participating in Montreal’s massive bike festival, the Tour de l’Île, next month. Eventually, she wants to leave the city and explore the province. After all, she says, she was drawn to Canada because of its wide-open spaces.

“It’s a dream coming true. Bicycling has opened up so many possibilities,” Ms. Benmecheri says. “I realize that if you’re brave, nothing is impossible.” 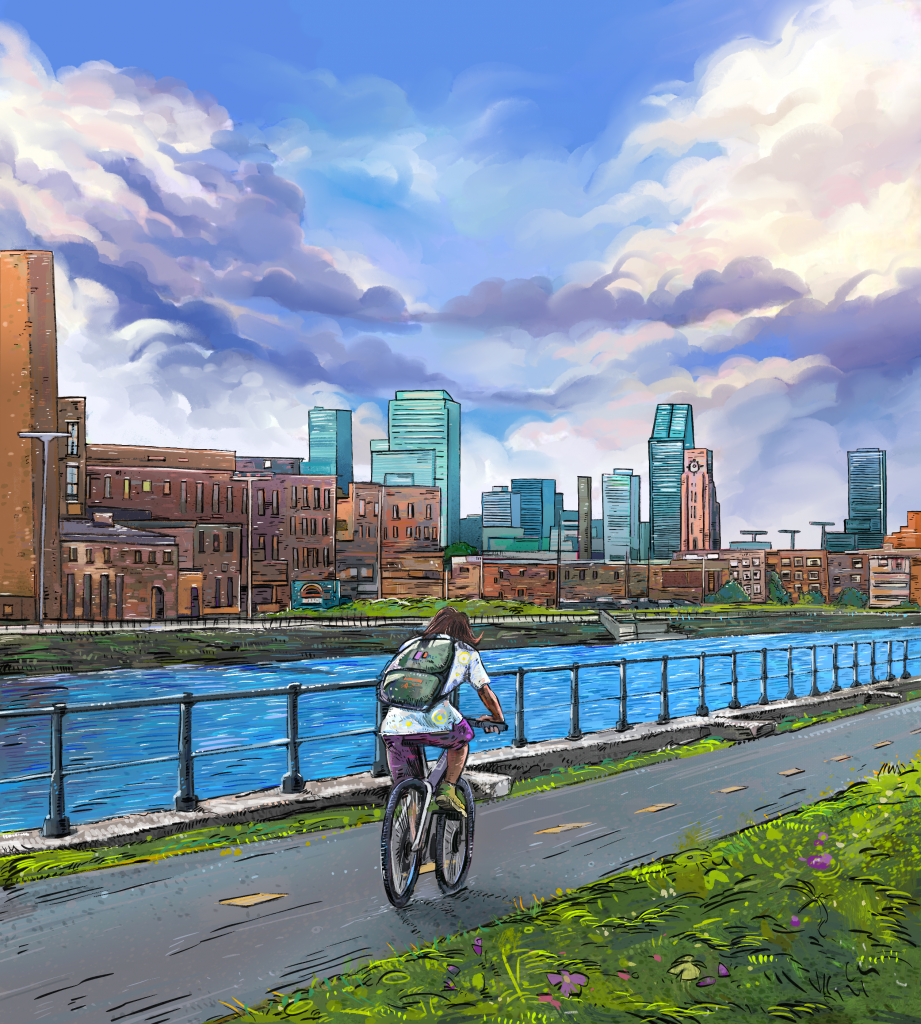